The WaveRider Learning Center (KHS WaveRider 21st Century Learning Program) offers homework assistance after school when school is in session from 3:30 to 5:00 pm in the school's Library on Monday, Tuesday and Thursday. FREE transportation provided after to designated bus stops, including Waikoloa.
Published August 7, 2009

The 2009-10 official school calendar has been posted and may be downloaded and printed.
Published July 6, 2009

The nomination forms for the 2009/10 Homecoming Court have been released.
Published August 7, 2009 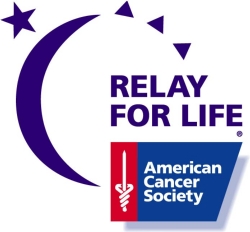 Want to be a part of this year's Relay for Life committee? Download your application here and turn them into the SAC Office.
Published August 7, 2009

The Kealakehe High School School Community Council (SCC) will hold their monthly meeting from 5:15 to 6:30 in the cafeteria staff dining room on August 20.
Published August 10, 2009

In an order to maximize learning and instructional time, Kealakehe High School has implemented a new bell schedule for the 2009-10 school year.
Published July 6, 2009 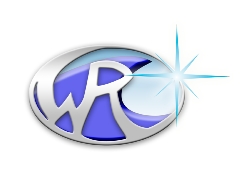